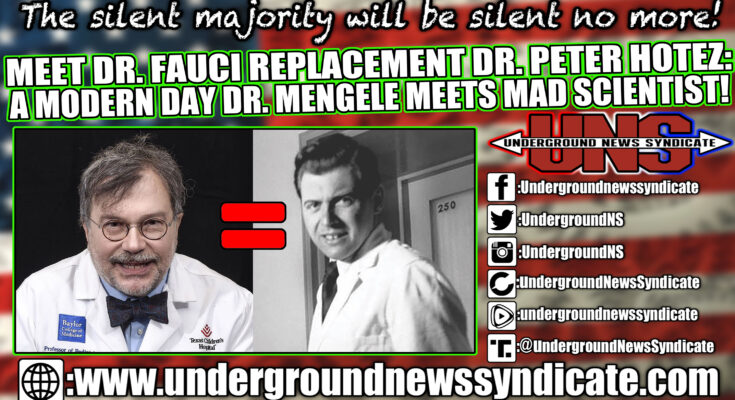 Out of the frying pan and into the fire we go as the Biden Administration’s number one pick for proponent of pandemic propaganda replacement of Dr, Anthony Fauci is none other than Dr. Peter J. Hotez!

You may not know the Dr’s name yet but if you value your freedom, your health and your life you should! Dr. Hotez is one part failed mad scientist and one part nazi Dr. Josef Mengele all rolled up in one scheming, lying and manipulating SOB!

This so-called doctor has had his hands bloody with the experimenting of third World countries population, using military tactics to force experimental and untested drugs on the innocent people of African Countries while using his title to spin whatever lie needed to profiteer and forward his or whoever he’s working with twisted agenda! He will say anything and do anything to accomplish his goals while doing the bidding of whoever is paying him the most!

History has shown us that time and time again Dr. Hotez will lie, then change his tune to fit the narrative of whatever propaganda he is attempting to spew. This is the kind of monster that makes serial killers look like Martha Stewart and nothing he does or says should be trusted whatsoever! Further this so-called doctor should not be put in any position of authority over anyone or anything, on the contrary he should be put behind bars instead! 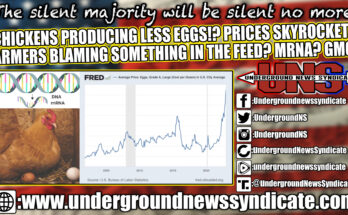 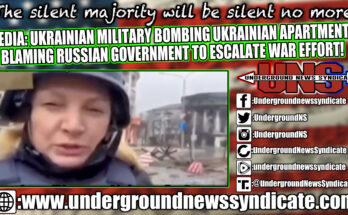 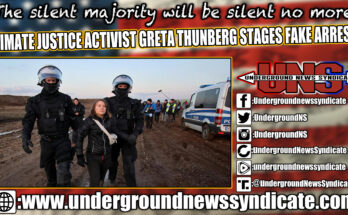