Microsoft co-founder Bill Gates has stated that COVID-19 risk has dramatically reduced but has warned over a future pandemic taking place.

Gates, despite having no medical background, made the claims at Germany’s annual Munich Security Conference, without mentioning exactly in which form the next pandemic will occur nor now he received his information.

“We’ll have another pandemic. It will be a different pathogen next time,” Gates told NBC’s Hadley Gamble.

“The chance of severe disease, which is mainly associated with being elderly and having obesity or diabetes, those risks are now dramatically reduced because of that infection exposure.”

He believes that the world didn’t move fast enough to distribute vaccines amid COVID-19, and is calling on governments to already invest in standardized platforms, including mRNA technology.

“Next time we should try and make it, instead of two years, we should make it more like six months,” Gates said,

“The cost of being ready for the next pandemic is not that large. It’s not like climate change. If we’re rational, yes, the next time we’ll catch it early.

Mr. Gates also admitted that the human immune system responded far better in creating both B-Cell and T-Cells immunity to the Cronia-19 virus (AKA herd immunity), a reaction that Bill Gates referred to as being “sadly” a sentient his father William Henry Gates II, a well known eugenics advocate who believed in using vaccination as a form of population control would definitely agree with. 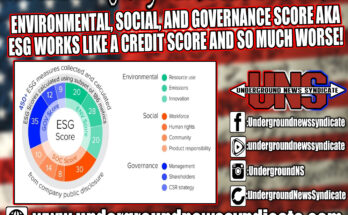 Environmental, Social and Governance Score AKA ESG Score Works Like a Credit Score but is So Much Worse! 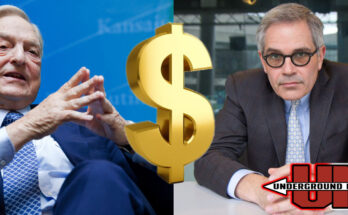 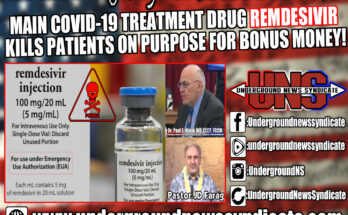