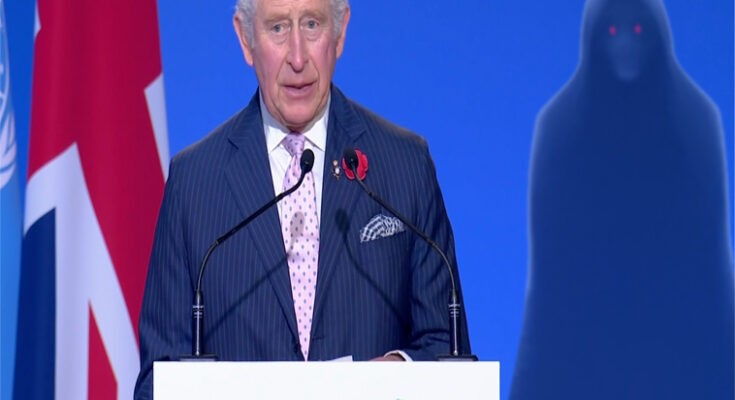 Watch as Prince Charles outlines the radical steps that his new world order will take to strip all of the power, money and resources from all sovereign nations and free people by force with a “military like campaign”, to “transform” the world economy and give all of it unchecked to a unknown global world leader that he refers to as “his”. Who is this so called “his”? Well they aren’t saying publicly but its clear by the reactions of the audience the global world leaders at the COP26 Climate Summit are already in communication with someone. Gee wonder who that could be? 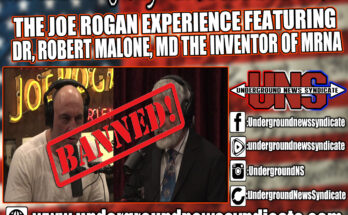 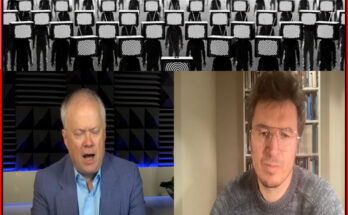 Dr. Mattias Desmet Breaks Down The Mass Psychosis Attack We Are Under in Regards to Covid-19 & The Vaccine! 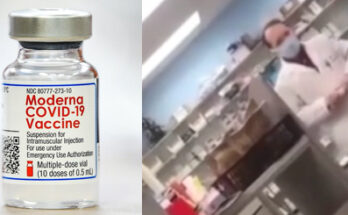 Safety Data For All Us Covid-19 Vaccines Left Intentionally Blank! Pharmacist Admits That “He Should Not Be Giving Them!”