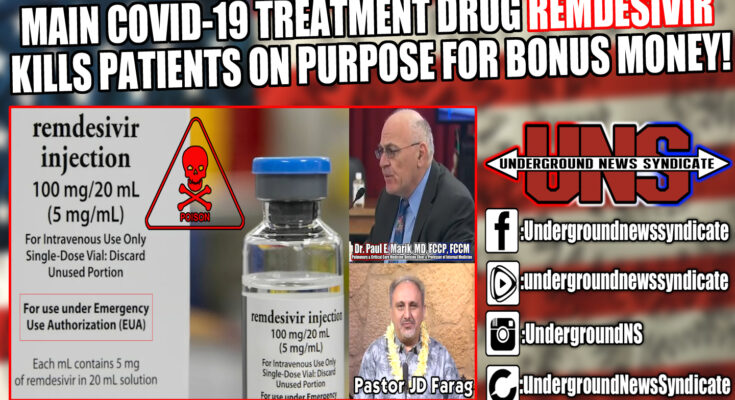 An expert in medicine has warned that hospitals using Remdesivir (AKA VEKLURY) and ventilators to treat COVID-19 patients are doing more harm than good, explaining that “These protocols are set up to kill.” Speaking at the Truth for Health Foundation’s latest virtual conference exposing human rights violations in American hospitals, Dr. Bryan Ardis explained in detail the dangers associated with remdesivir, a drug that has been widely prescribed to patients with COVID-19. In combination with mechanical ventilation, Ardis said remdesivir is responsible for expediting the deaths of “a lot of Americans [who are admitted to hospital] innocently looking for treatment.”

Ardis, who serves on the Truth for Health Foundation’s advisory council, has been speaking out consistently against hospital protocols for COVID-19 positive patients, which are being followed “lockstep” throughout the country, since May 2020, owing to toxicity concerns from remdesivir. Ardis’ father-in-law died while on a remdesivir protocol last year. The medical expert explained that President Joe Biden’s chief medical adviser Dr. Anthony Fauci originally pushed to have remdesivir administered to COVID patients from May 1, 2020, at which point he attempted to discredit the effectiveness of the Food and Drug Administration (FDA) approved drug hydroxychloroquine, “saying it was ineffective, dangerous, and could kill COVID-19 patients.”

“Fauci declared that there was one drug, and one drug only, that he was going to use in all hospitals throughout America to treat COVID 19 hospitalized patients,” Ardis said. That drug is remdesivir. Based on a trial against Ebola, a rare and deadly disease most prevalent in Africa, Fauci said the drug was “safe and effective.” However, Ardis examined the studies Fauci cited to conclude on remdesivir’s usefulness, discovering that “Fauci flat out was lying to the American public and they’re still lying to you.” Halfway through the Ebola trial, remdesivir was dropped from the study as it was producing a mortality rate of over 50 percent among the trial group. “Remdesivir was proven halfway through that study to be the least effective and had the highest death totals of all [people] treated” in terms of percentage, Ardis noted.

A second study involving remdesivir, this time from the drug’s manufacturer Gilead Sciences, failed before completion, with numerous test subjects being taken off of the drug owing to dangerous adverse events. Ardis said that “these are very important studies for you to understand because this murderous cocktail is still what is the primary cause of death [in hospital treatment for COVID], I am convinced.” Continuing, he said that “for all hospitalized patients in COVID-19 treatment, it is not the infection [which kills], it is the treatment protocol.”

“How do I know it? Because acute kidney failure, liver failure, multiple organ failure are known side effects [of remdesivir],” all of which have been found “in upwards of 30 percent of all people you give remdesivir to that have COVID-19.” Ardis explained the process by which introducing remdesivir into the bodies of COVID patients will begin to slow down their recovery and, in his view, exacerbate their condition and even expedite their deaths.

“First, you’re going to have this inability to breathe,” he said. “Then they’re going to immediately put you on remdesivir. Remdesivir is proven to shut down your kidneys and cause acute kidney failure in day three, four, and five of treatment. When you shut down the kidneys and pump saltwater into the veins of a patient … you’re going to retain water.” “Your kidney’s job is to excrete the majority of water from your body in the form of urine. When you shut down these patients’ kidneys, you actually make their body retain water. It floods around the tendinous sac your heart sits inside of. It then floods into your lungs and leads to what’s called pulmonary oedema.” “They are not only dying of mucus from a cytokine storm [excessive immune response] from COVID-19 infection, you are now exacerbating their ability to breathe and speeding up their death by shutting down their kidneys and flooding their lungs with water (called pulmonary oedema), which requires you to vent them.”

Ardis noted that before treating patients, many doctors and hospitals have been sending patients with the novel coronavirus home without any medical treatment or advice, asking them to simply wait until their symptoms develop and deteriorate. “It is absurd to many of us that they would ever suggest from the beginning of this pandemic ‘stay home’ for anybody until you get really sick and can’t breathe, then go to the hospital,” Ardis lamented. “Never before in medicine has there ever been a condition where you wait till they’re really sick to start treating them, only to pump them full of a drug [which was] never FDA-approved before the pandemic.”

Although remdesivir has since received FDA authorization, Ardis maintains that “this protocol is dangerous.” “Please keep your loved ones away from the hospitals,” he implored.The Truth for Health Foundation’s chief medical adviser, Dr. Peter A. McCullough, M.D., also speaking at the medical rights violation conference, highlighted the lack of reporting mechanisms in place for detecting and flagging the problems with remdesivir, now exposed by medics like Ardis.

“One of the things that we’ve learned is that the Emergency Use Authorization mechanism did not have enough safeguards for patient safety,” said McCullough. “We’ve learned this with remdesivir and now with the vaccines.” FDA approval historically has emphasized safety and included oversight from its “Safety Information and Adverse Event Reporting Program” MedWatch, McCullough noted. These mechanisms are in place to monitor the safety of drugs before being brought to the wider public, recommending alterations or even withdrawing a drug from production. However, “remdesivir has had none of that,” McCullough said. He explained that “we’ve learned that there’s hepatotoxicity [liver damage] over the course of five days of treatment and now renal toxicity, and renal failure is almost unmanageable in the setting of acute COVID-19.”

Additionally, McCullough said that since remdesivir is a “single mechanism polymerase inhibitor,” that “it has a minimal effect on the virus, as all polymerase inhibitors have.” In fact, he explained that remdesivir “doesn’t have the multi action approach of ivermectin or hydroxychloroquine, and so in my view, remdesivir … probably should be relegated to very few patients, if any.” Beside rolling out a treatment protocol that has proved dangerous to human health, Ardis noted that doctors who have been using time-tested and safe FDA-approved drugs such as ivermectin and hydroxychloroquine as effective COVID remedies are being punished, losing their licenses, and having their reputations damaged. Financial incentives are driving the uptake of remdesivir protocols in U.S. hospitals, Ardis said, arguing that healthcare institutions are “being bribed by your Medicare organization called CMS [Centers for Medicare and Medicaid Services].” 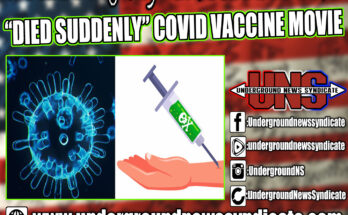 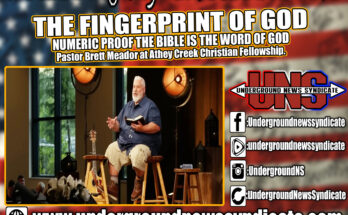 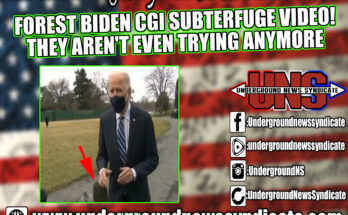